You are here: Home / Floors / ETCHINGS

Drawing on marble: the astonishing development of an idea

Among the innumerable decors with marble, one – maybe the most fascinating one – was missing, which embodied the formal richness of graphics.
Mosaics, bas-reliefs, inlays of different kinds are the historical memory of the things humanity was able to pass on, since ancient times. Never before anyone had thought about what precious and refined results could be reached by developing graphics on stone.
Etchings are a chemical engraving which unveils the uncertain line that each corrosion exercises on marble.
Etchings, the ancient name of nitric acid, were known by Arabs since the Middle Ages, and they were used to decorate weapons; they actualized in their artistic fullness only around 1500. Curiously enough, this technique has always been limited to the artistic world.

After being adapted to current needs, it has allowed us to express, through fantasy and manual capability, original and unique decorative shapes.

It can create patterns inspired by ancient monumental constructions and drawn from art books, with an essentially artisanal nature. They are drawn entirely by hand, as was the case in ancient art workshop of the Italian Renaissance.

Contact us if you want to have information about our products 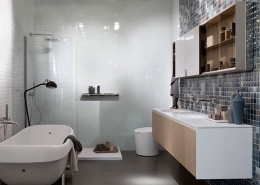 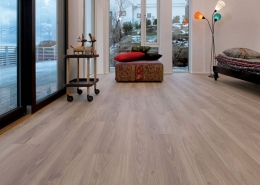